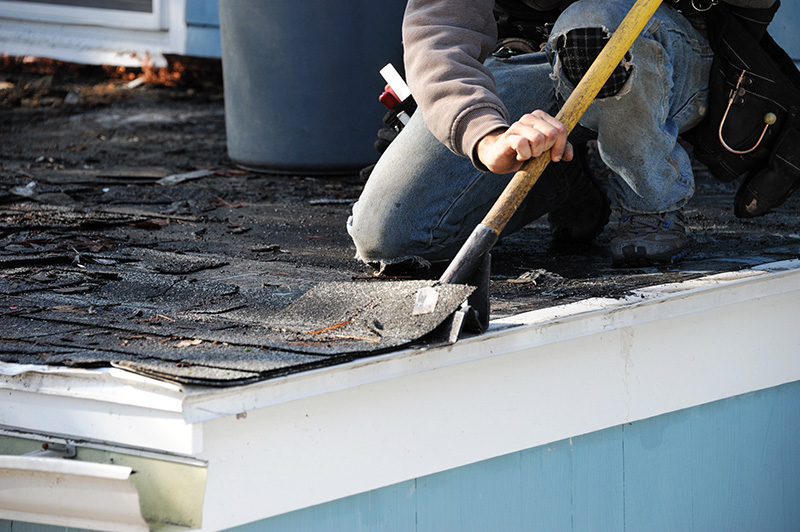 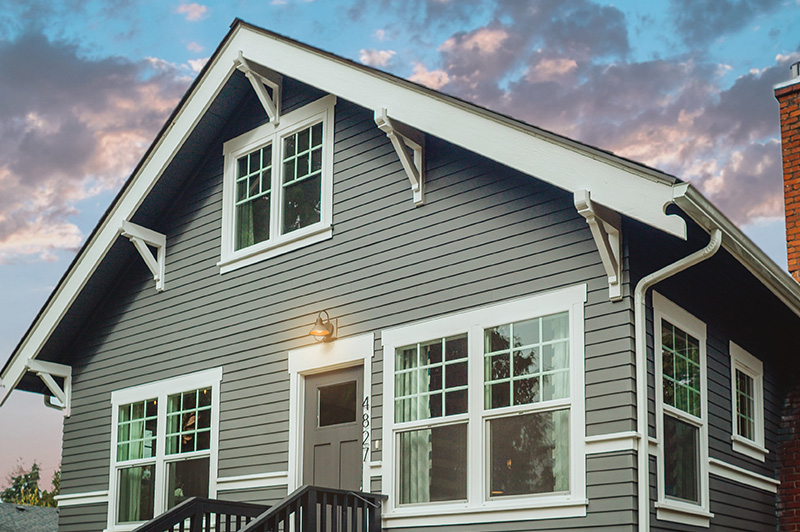 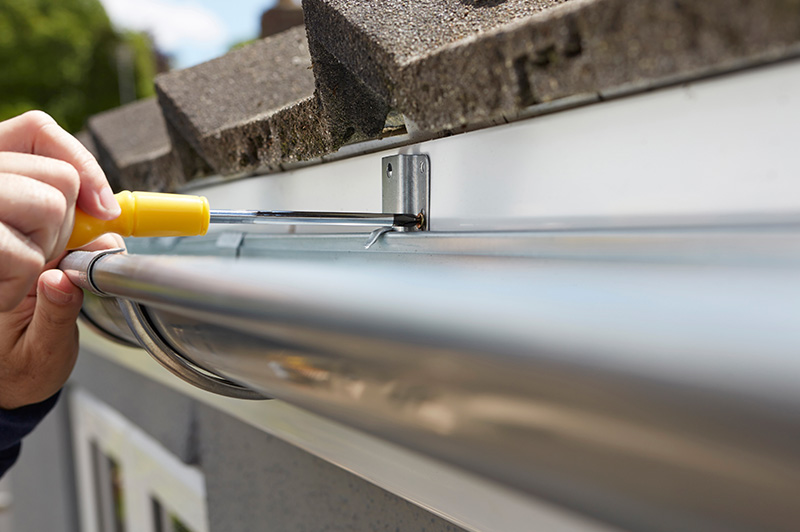 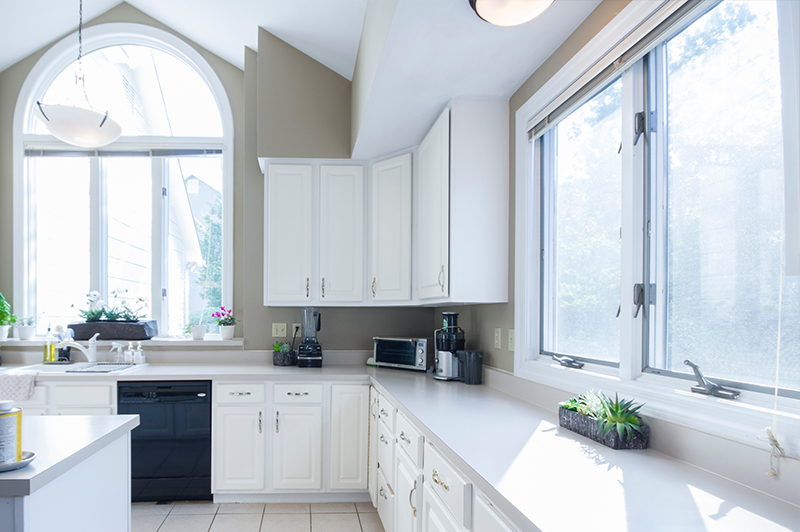 The Team You’re Looking For

WNY Roof is a family-owned and -operated company serving all of western and central New York, as well as north-eastern Pennsylvania. As a family tradition for three generations, quality craftsmanship and top-of-the-line materials are a standard for us. As a Certified Contractor for Owens Corning — the nation’s most recognizable building materials producer and a Fortune-500 company since 1955 — other people have noticed our company standards as well.


With over 20 years of experience under our belt, we are certain to provide only the best in installation and repair services for your home and/or business. Our team is comprised of highly trained and dedicated technicians whose sole purpose is to ensure your complete satisfaction.


If you’re looking for reliable and top-quality repairs or services for your home or business property, we encourage you to get in touch with our professional crew today and discuss how we can help you achieve the perfect results for your needs. We look forward to helping you today.

“Great From Start to Finish”

★★★★★ Review From Home Advisor
Anthony was great from start to finish. I highly recommend them!

“Professionalism Could Not Be Out Done”

Anthony was absolutely amazing from WNY Roofing. His professionalism could not be out done. He was very responsive, professional and helpful throughout the process. He was extremely flexible in his scheduling to have my roof completed. I would recommend him to anyone who needs a roof repaired, or replaced, as he is very reasonable and his company did a fantastic job on ripping off the 2 layers I had on, as well as replacing some wood planks that were damaged and putting the new roof on. He also fixed an area around my chimney that had not been roofed properly by the company that had put my roof on several years back, and at no additional cost. It looks great and their cleanup afterwards was meticulous, as well as the steps they took to protect my landscaping during the process. As a side note I wanted to mention, I had elected not to replace my gutters at the time and they mistakenly dented one area of the gutter, but replaced the entire section without any questions asked and were very professional throughout the process.

As good of a job as they did on the roof, I need to also recommend Anthony highly due the assistance he provided in his suggestion when I was having difficulty with my Insurance Company. My Insurance company would not approve replacing my roof, even after 3 different roofing companies had said the entire roof needed to be replaced. They only wanted to approve one small area after I had fought with them over the issue for several months. I wish I had gone to Anthony first, as he not only was always very professional and timely with the job that his company performed, he also provided me critical assistance and a recommendation, that even though it took time, resulted in the Insurance company being forced to pay for the entire roof replacement. His suggestion was key in getting this approved and I highly recommend asking him about it if you have difficulty with your insurance company.

This is the one company I will recommend from now on, for any roofing needs you may have.

Thank you so much Anthony!

“Quality of the Material was Better”

★★★★★ Review From Home Advisor
Anthony, was totally professional. His price was not only lower than the other three quotes I had but the quality of the material was better. I had a two layer tear off, with new siding and gutters. There was not one nail of pice of scrap left behind. I would recommend this company to all of my friends and family.

“Very Pleased with Quality of Work”

“Very Pleased with the Work